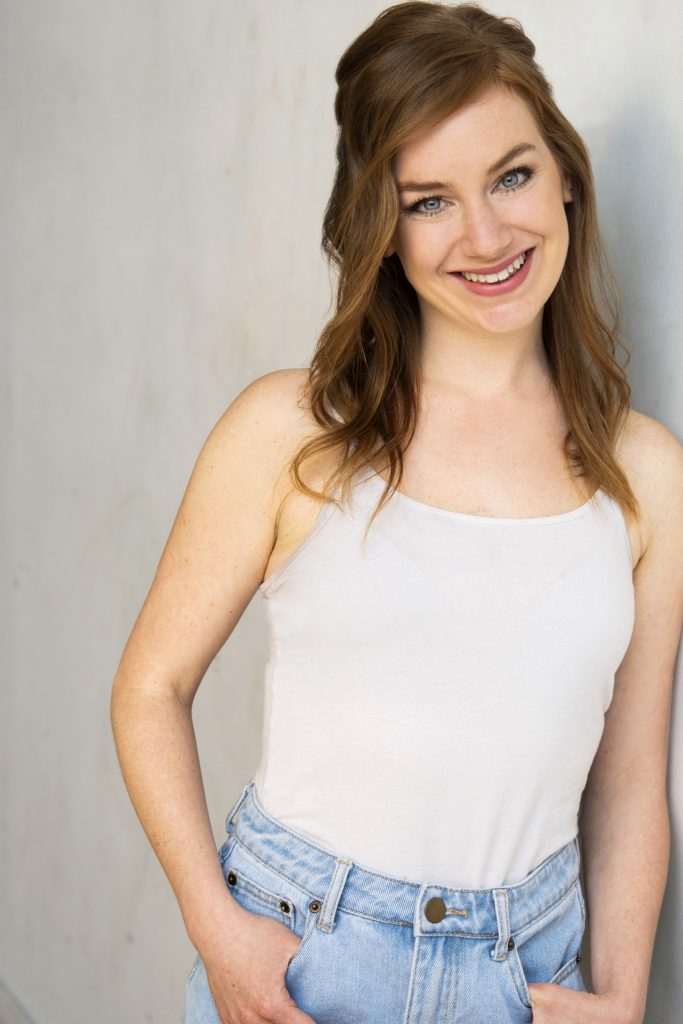 Lindsey Middleton hails from the teeny town of Ridgeway, Ontario. Lindsey is best known for playing Vanessa on the internationally award-winning web series, Out With Dad. Lindsey has won two Indie Series Awards for Best Supporting Actress, an IAWTV Award for Best Female Performance in a Drama and has been nominated for a Canadian Screen Award.

As a writer, Lindsey co-wrote UNMUTE, a forum theatre piece that spans both podcast and Zoom while engaging audiences in addressing the rise of gender-based violence during COVID-19. Lindsey is also one of the co-creators and writers of the IGTV show Just Hysterics, a collective creating female-forward comedy sketches, that has been recognized at both Stareable Fest in 2020 and TO WebFest in 2019. Lindsey workshopped her first play entitled Session at the Paprika Festival in 2019 and is currently adapting it into a six-part series.

As a director, Lindsey has Associate Directed Legally Blonde: The Musical for Hart House Theatre, and Pippin for Theatre Sheridan as well as Best Kept Secret, the 400 person immersive event that marked the grand opening for the Anndore Hotel in downtown Toronto.

Lindsey is a graduate of the University of Toronto Mississauga and Sheridan College Theatre and Drama Studies Program. She is a co-founder of Theatre By Committee, a collective of Toronto-based theatre artists creating contemporary work in found spaces. Theatre by Committee produced ten productions from 2014 – 2019, with 7 of them being collectively written and devised. She has worked as a puppeteer both on film and under black light and is also the co-creator of HappyHer, a documentary web series focused on sharing women’s stories about happiness from all over the world.